I Agree
How Does The Alaska Court of Appeals Work? | AlaskaCourtRecords.us
Alaska Court Records

How Does the Alaska Court of Appeals Work?

In judicial cases, the Court of Appeals must consider appeals from the Trial Courts in Alaska (Superior Court or the District Court). These include validity appeals (matters relating to the validity of a verdict) and penalty appeals (issues relating to the severity or clemency). The appeals court can only hear appeals from decisions in criminal cases. The Alaska Court of Appeals also hears appeals involving juvenile delinquency or quasi-criminal matters. Other cases taken to the court of appeals are:

The Appeals court does not have authority over civil matters. It is the responsibility of the Alaska Supreme Court to hear all civil appeals. However, the Court of Appeals also has discretionary jurisdiction over the following:

All Court of Appeals judges of Alaska are appointed via assisted appointment, otherwise known as the Missouri Plan. The state governor selects a judge from a list of approved applicants recommended by the Alaska Judicial Council. To qualify for Judge’s position, the candidate must be a U.S. citizen, a state resident for at least five years, and must be qualified to practice law. They must also be actively involved in the legal profession for at least eight years. At the initial general election held in the state, three years after nomination, the named judge must be confirmed by the electorate on a non-political ballot. Afterward, each judge must partake in another reelection every eight years.

After the appointment, the court of appeal judges must take an oath of office and abide by the five canons provided in the Code of Judicial Conduct. According to the oath of office:

A court of appeal judge in Alaska may vacate the position if:

The Alaska Court of Appeals only hears criminal appeals. The duration of the appeal may take up to two years, depending on the case. Appellate hearings are nothing like regular trials. As such, the court of appeal will not accept new evidence. The only information needed by the trial court (superior or district) for review include:

The clerk of the appellate courts maintains case records of the Alaska Court of Appeals. The clerk is appointed to support both the Supreme Court and the Appeals Court. The clerk’s duties involve tracking the appellate courts’ case flow, managing case records, as well as making recommendations that may speed up the process of appeal. The clerk is also in charge of recording and creating a calendar of all opinions and related matters. Interested persons can find the Memorandum of Opinions and Judgments (MOJ) at the office of the clerk’s office in Anchorage. Below is the clerk’s address and contact details:

Clerk of The Appellate Courts

The Alaska Appellate Courts provide a statewide case management system for obtaining MOJs and other related case records. The online database is accessible using the case number, names of the parties involved, or the attorney’s name. 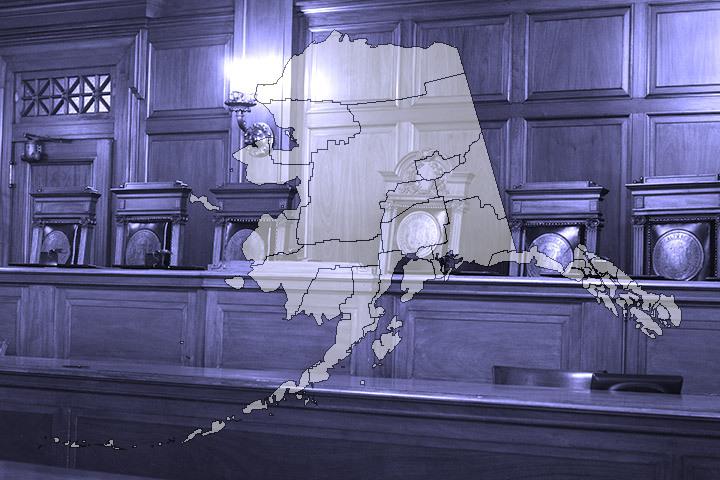